Pastor Tullian and his mother, Gigi Graham, will be doing a LIVE Q&A at The Sanctuary, Sunday, July 10th 10:30am! They will be speaking together on an array of topics ranging from growing up in the Graham family to Faith. For additional info, click HERE. Please submit your question(s) by clicking HERE!

Believe it or not, Christianity is not about good people getting better. If anything, it is good news for bad people coping with their failure to be good. The heart of the Christian faith is Good News, not good advice, good technique, or good behavior. (One Way Love: Inexhaustible Grace for an Exhausted World) 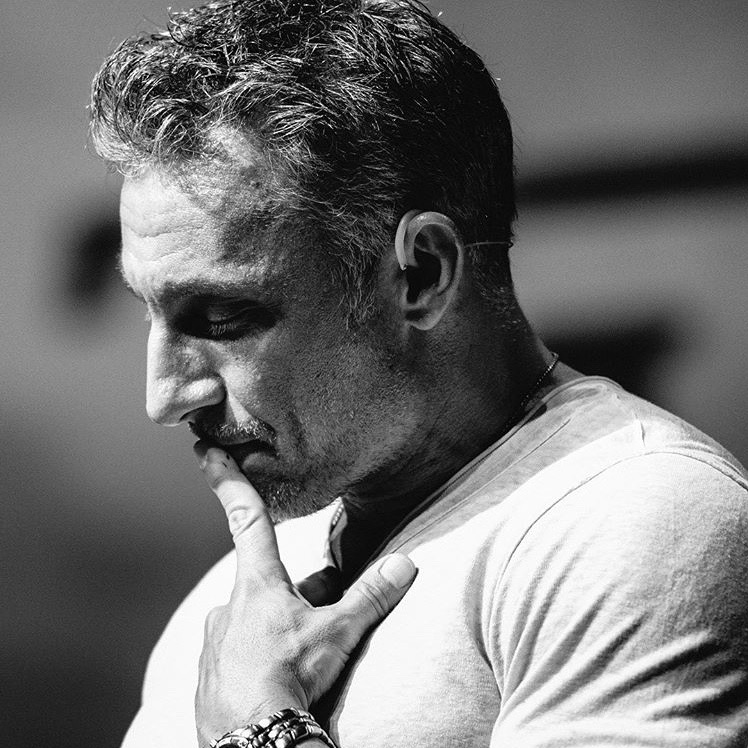 Tullian is a south Florida native. The middle of seven children, he dropped out of high school and got kicked out of his house at 16 years old. After a few years of running from God, God captured him and gave him a burning desire to reach a broken world with God’s boundless grace. He eventually graduated from Columbia International University, where he earned a degree in philosophy, and Reformed Theological Seminary in Orlando, where he earned his Master of Divinity degree.

A grandson of the late evangelist Billy Graham, Tullian was the founding pastor of New City Church in his hometown of Fort Lauderdale, Florida, which later merged with the historic Coral Ridge Presbyterian Church in 2009, where he served as Senior Pastor until June 2015.

He wrote a number of best-selling books, traveled extensively around the country speaking, founded a ministry called LIBERATE—a ministry that sought to “connect God’s inexhaustible grace to an exhausted world” through conferences, books, a website, a daily radio program, and a weekly TV broadcast—and then it all came crashing down in late spring of 2015.

As a result of infidelity, his first marriage ended in divorce and life as he knew it came to an end.

In the aftermath of his season of self-destruction, Tullian met his current wife Stacie—a native Texan. They have been married since August 2016, and together they have five children and two grandchildren. 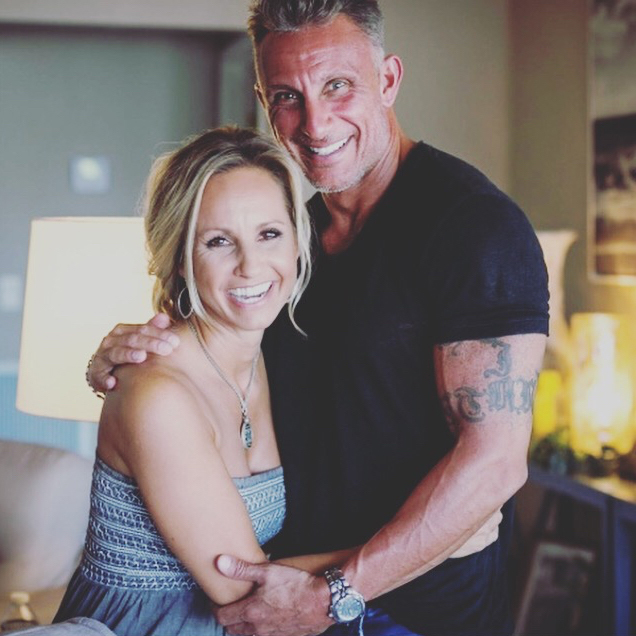 Unlike Tullian, Stacie comes from a long history of family brokenness. Adultery, addiction, and abuse make up just a small portion of the many dysfunctional narratives of her large and extended family. When Stacie was 18, she became an unwed teenage mom. Over the next 17 years, she experienced much pain and loss—infidelity, two marriages, and two divorces. All of those hard and painful experiences taught her much about sin and grace, desperation, and deliverance. And as a result, she developed a huge burden for people who have crashed and burned, people who are recovering from their own damaged lives.

In the years following Tullian’s crash and burn, he was nursed back to health by a handful of seasoned pastors, counselors, and friends, in addition to his loving wife, Stacie. Then in 2017, they started traveling and speaking at churches, recovery places, and other gatherings about how God heals broken people.

In early 2019, after being out of pastoral ministry for nearly four years, a group of people from Jupiter, Florida, approached Tullian and Stacie about the possibility of starting a new church. After months of conversations and meetings, prayer and counsel—and with the unequivocal blessing and support of their pastor and the elders of their home church in Cape Coral—Tullian and Stacie relocated to Palm Beach County to start The Sanctuary.

As partners in life and ministry, Tullian and Stacie are wholeheartedly committed to declaring and delivering God’s boundless love to broken people.